Team Cochabamba gets to work

Seeing the sights, beating the blockade

This post is being sent from Tarija based on texts received from the team in Cochabamba, plus a bit of information picked up as we passed through Cochabamba airport.

On our way to transfer to the Tarija flight we met Pastor Tammy who leads the Anglican church in Cochabamba. She told us that some local roads were blockaded that day due to a protest over (believe it or not) the boundaries of a local municipality. It turned out that the team were unable to reach their accommodation, which is a guesthouse in the countryside, until the evening. 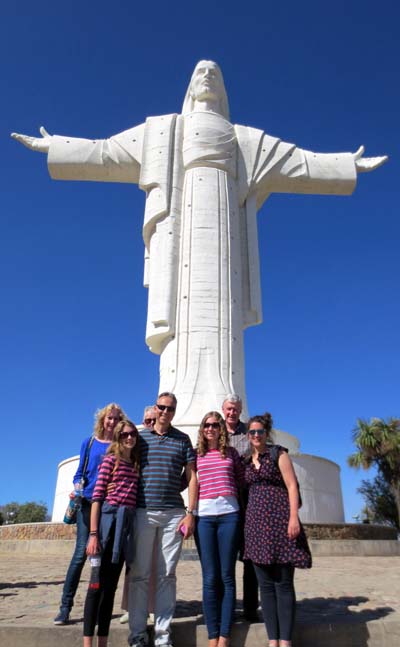 The team in Tarija need not have worried: the cochabambinos spent the afternoon touring the city and visiting Cristo de la Concordia, the tallest statue of Christ in the world 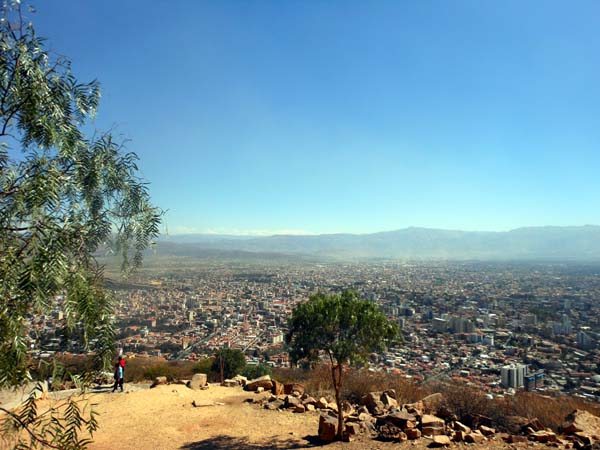 View of Cochabamba from the foot of the statue

Today they have spent the morning sanding in a playground, in very hot weather. This is part of a renovation project in preparation for a community event next Tuesday. 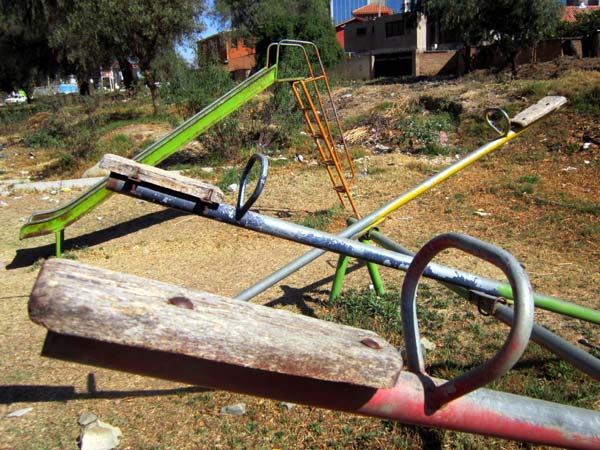 The task ahead: the playground needs a lot of work

We're also pleased to report continuing improvement in the health situation. Thank you to everyone who has prayed and expressed concern about this.