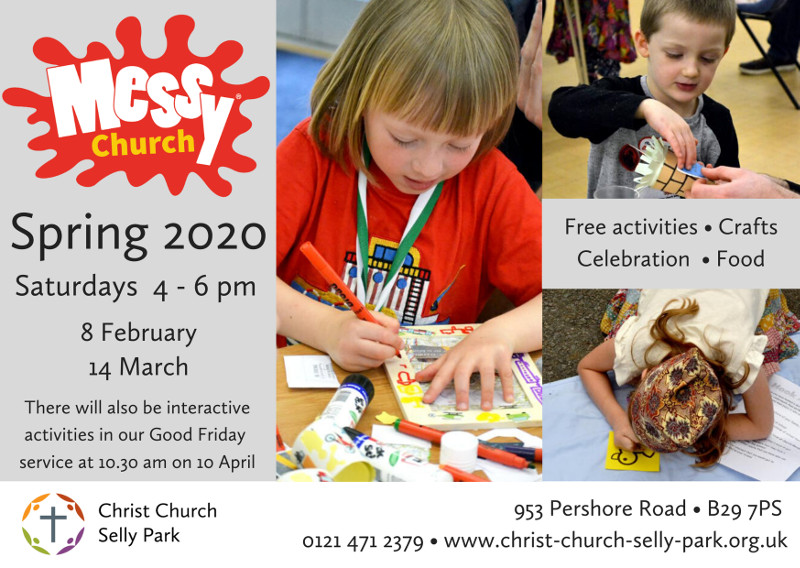 When Jesus was still a baby, he was brought to the Temple in Jerusalem according to the custom of the time. Even though he was still so young, two people recognised him as the one God had sent to save his people.

Christians believe that Jesus is present in the world today, so where can we find him? What might he look like? That's our theme for Saturday 8 February.

At Messy Church during 2019 we learned that God can work through the most unlikely people and situations. If you were planning to build a nation, would you start with someone like Joseph, who boasted about his dreams so much that his brothers hated him? What could you do with someone like Moses, who just wanted a quiet life far away from everyone else? Surely you can't conquer a fortress city just by marching around it? 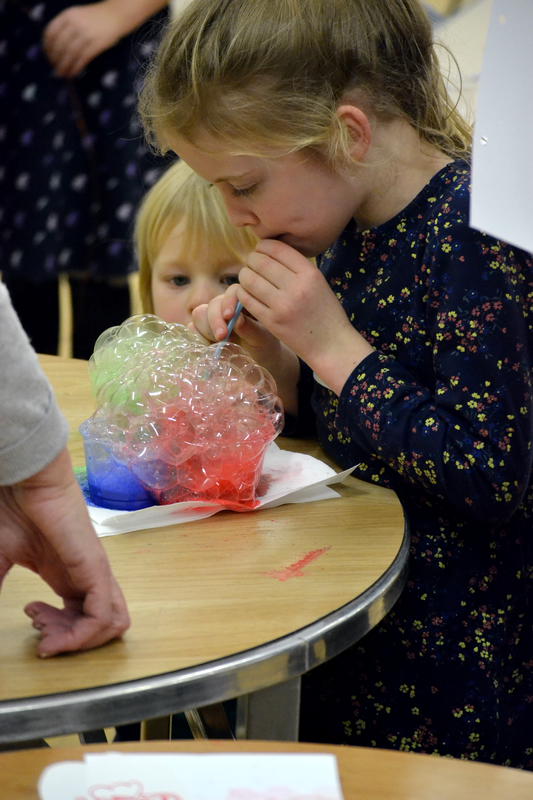 Blowing paint-filled bubbles: we used these to "paint" Joseph's dreams 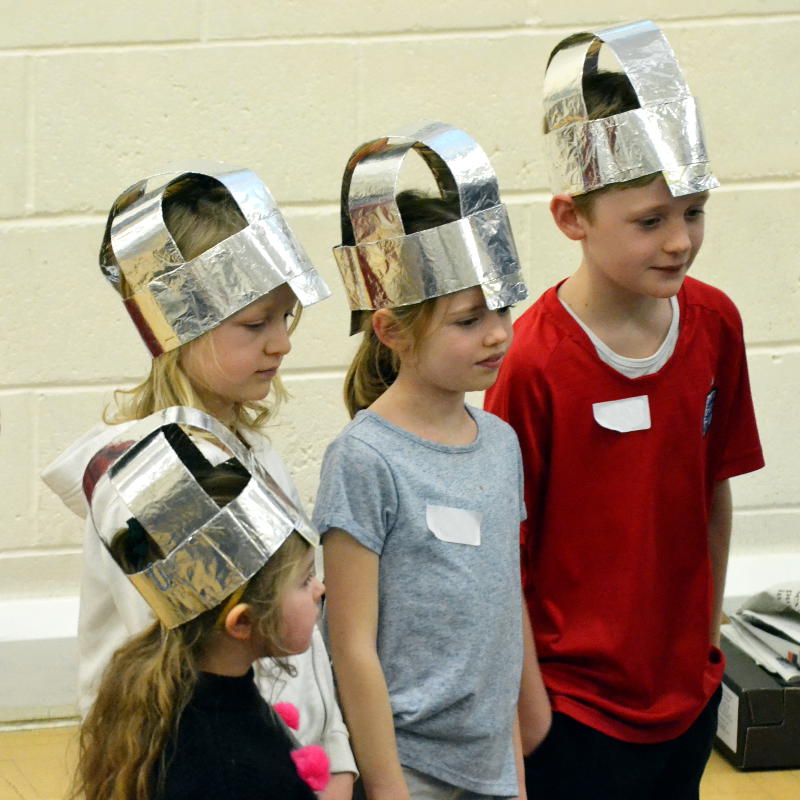 Pharaoh's army gets ready to chase the fleeing Israelites 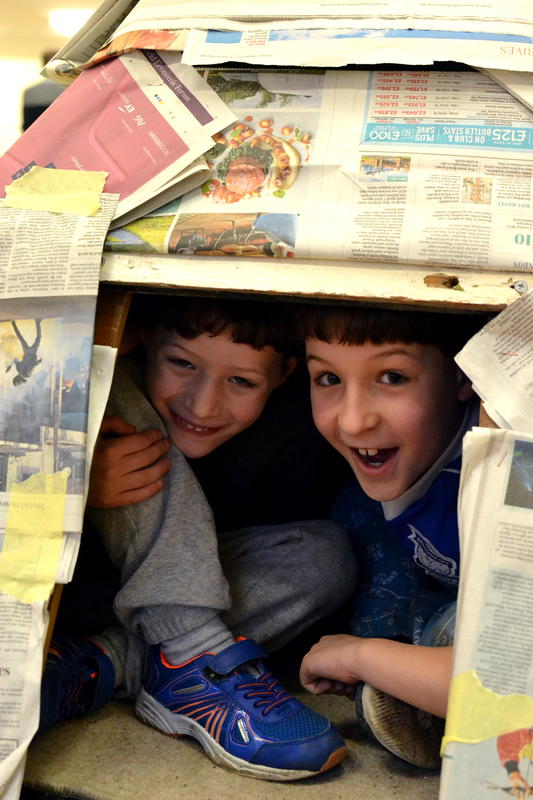 The people of Israel suffered great hardship in Egypt... though these two don't seem to be doing too badly 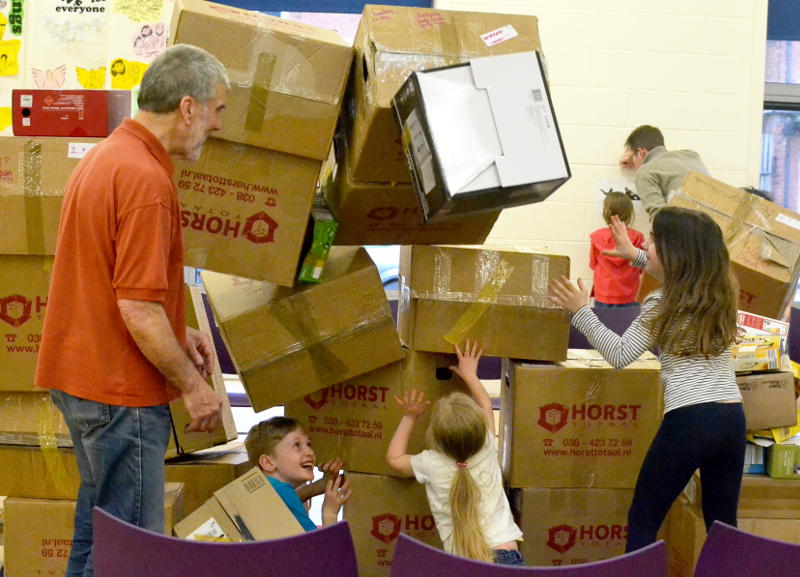 Demolishing the walls of Jericho (a practice run) 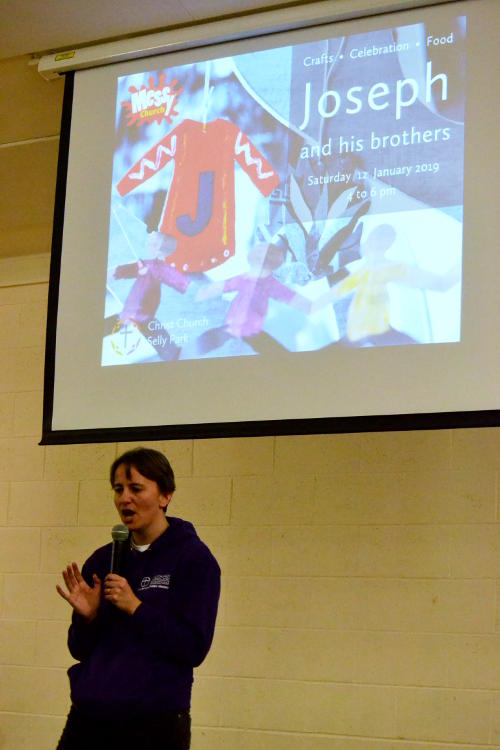 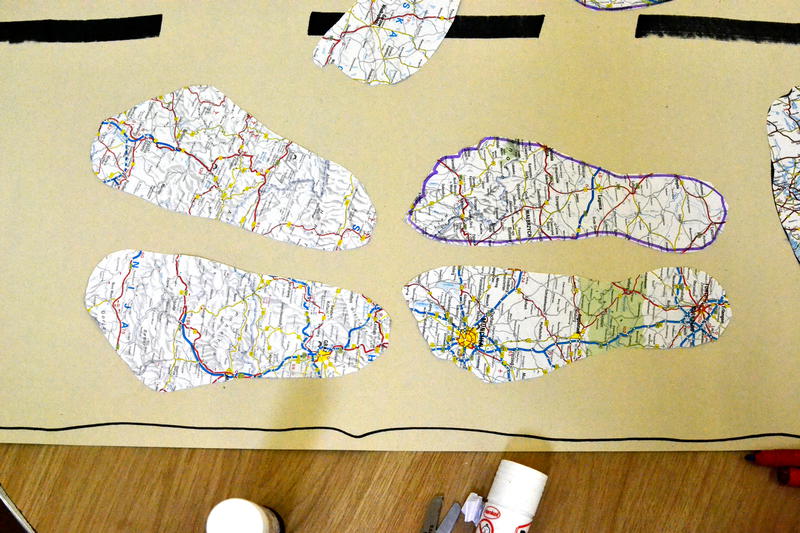 Footsteps: At Easter we walked with a mysterious stranger along the road to Emmaus 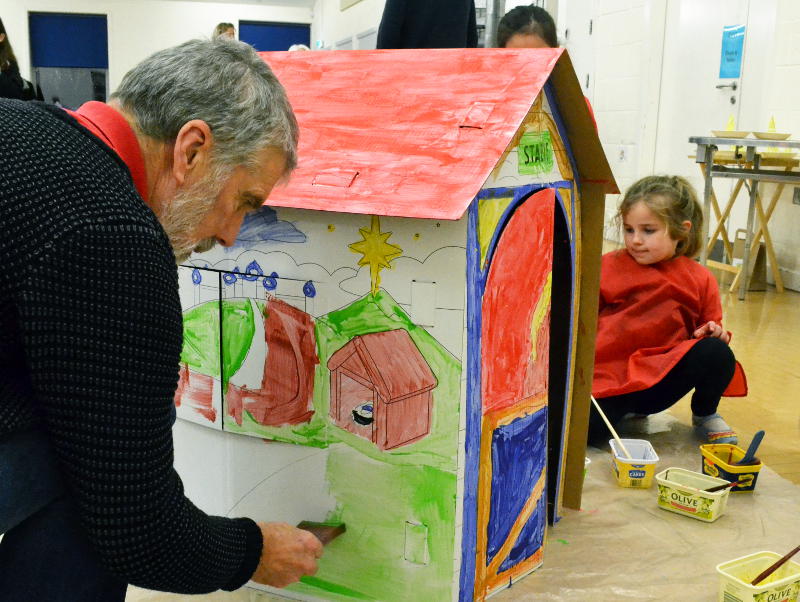 All ages working together at Christmas 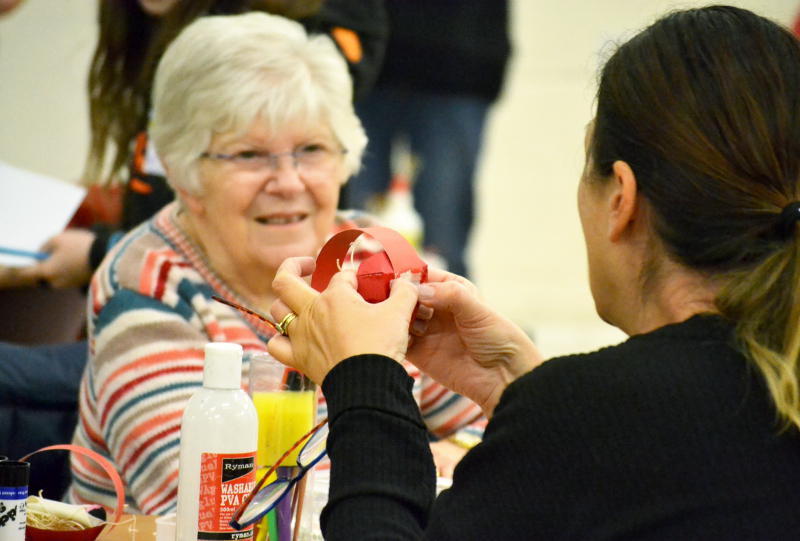 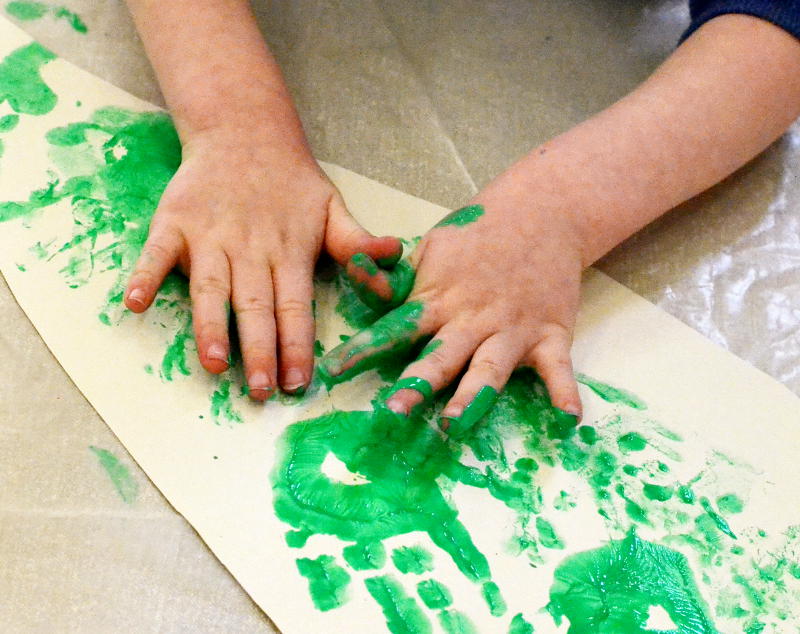 It's called Messy Church for a reason... 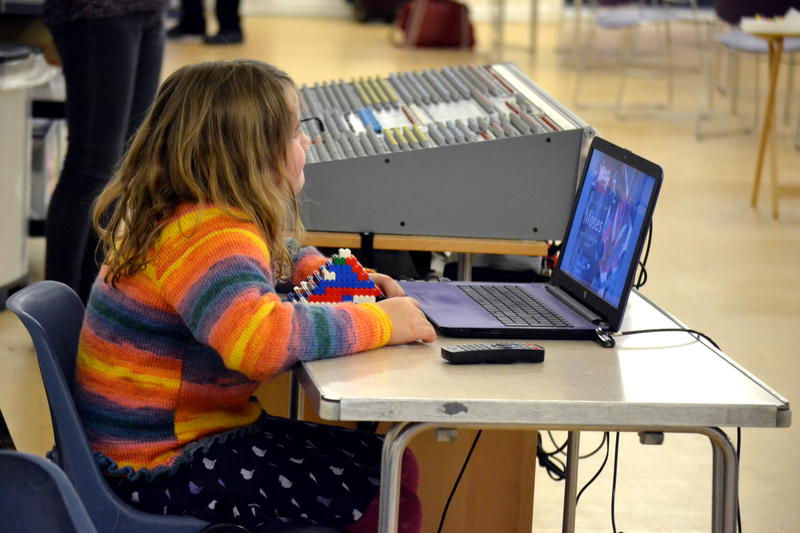 The tech team is ready for the Celebration time 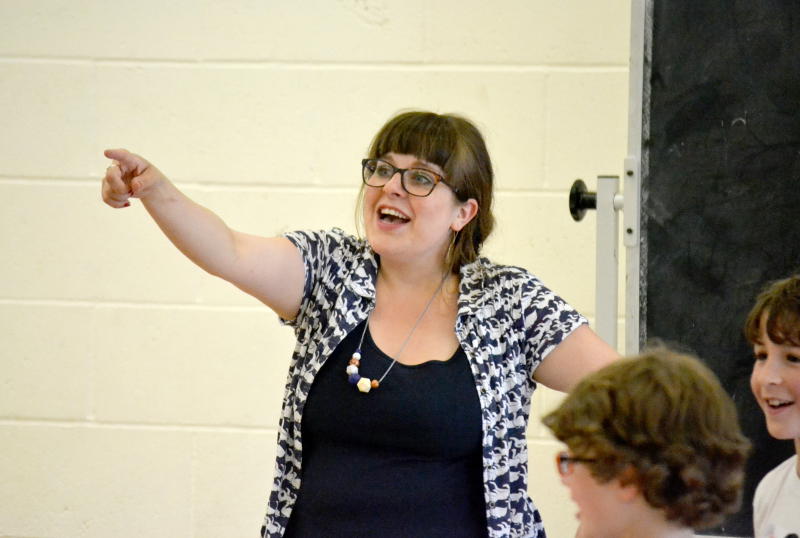 Holly leads us in a game 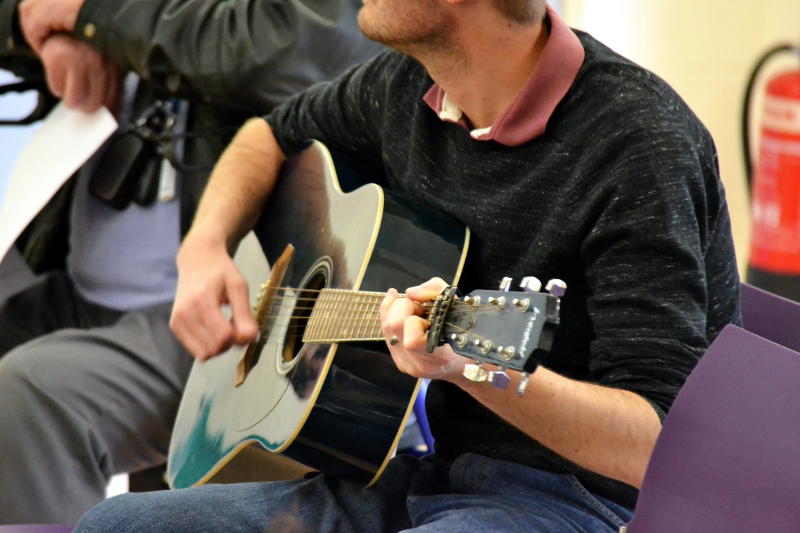 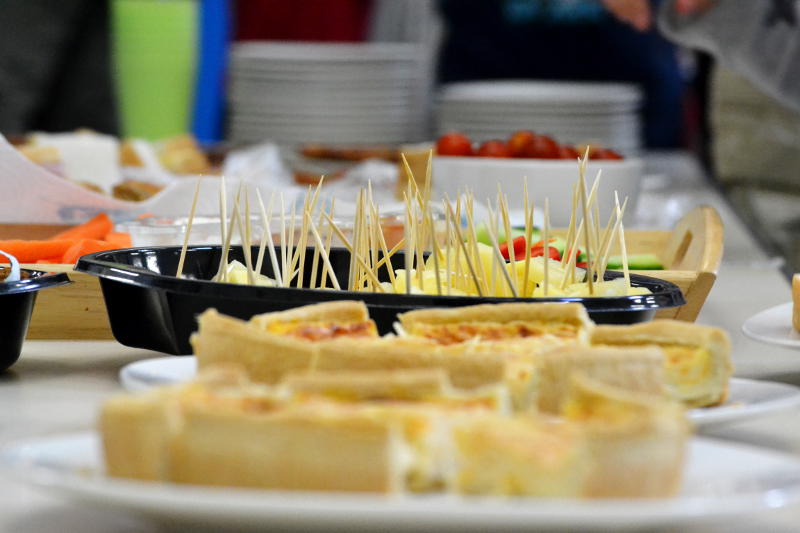 We always end with a meal together: hospitality is an important part of Messy Church

No session in January

10 April
No Messy Church session this month but there will be interactive activities in our Good Friday service at 10.30 am on 10 April

11 October
Sunday morning: Special activities during the Birmingham Half-Marathon which goes past our front door

Messy Church is a different way of doing church. It started in Britain over 10 years ago, and has spread to over 3000 locations in this country and many more around the world. It's a great way of bringing families closer together and bringing everyone closer to Jesus.

Who is Messy Church for?

Messy Church is mainly intended for people who don't already belong to another form of church, but anyone can come, of any age and at any stage on your journey of faith.

The idea is that everyone joins in everything: there are no separate adults' and children's activities.

What does it cost?

Messy Church is free and you do not have to pay anything. If you wish to make a donation towards the food there is a bowl available for this.

How can I find out more?

There's a lot of general information on the Messy Church website. If you have specific questions for our Messy Church team - or if you just want to let us know you're interested - please get in touch here.