Living it up in Nairobi

A few days before the end of the visit a huge fire forced the closure of Nairobi Airport and it was soon clear that the team's return home would be delayed. This might have earned them some sympathy had they not been forced - at the airline's expense - to spend the extra days staying in a five-star hotel. 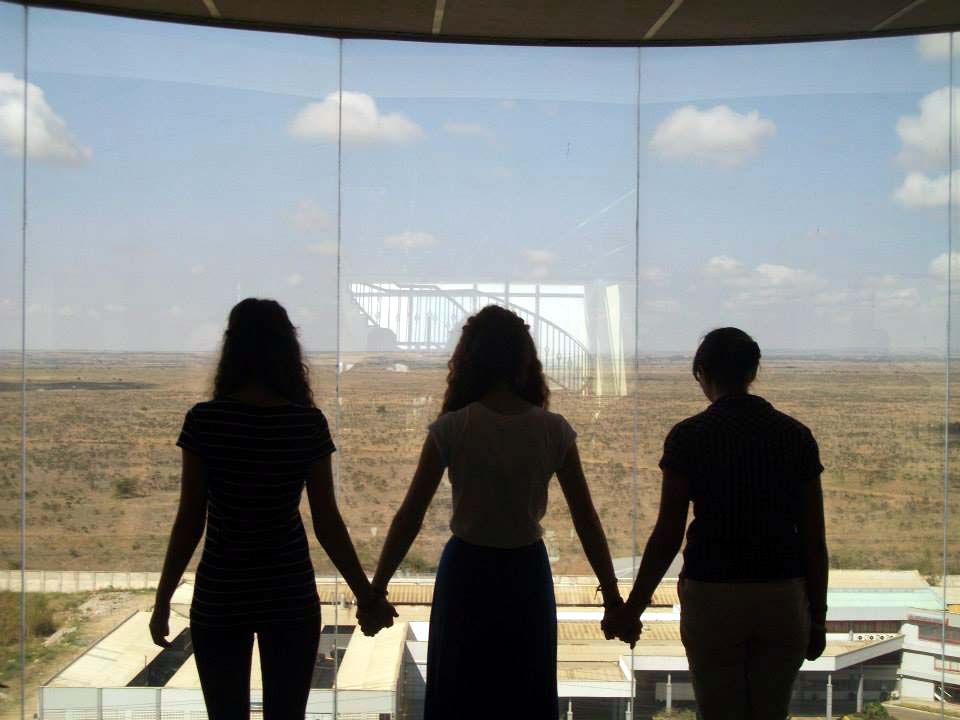 The great African outdoors... as viewed from a luxury hotel 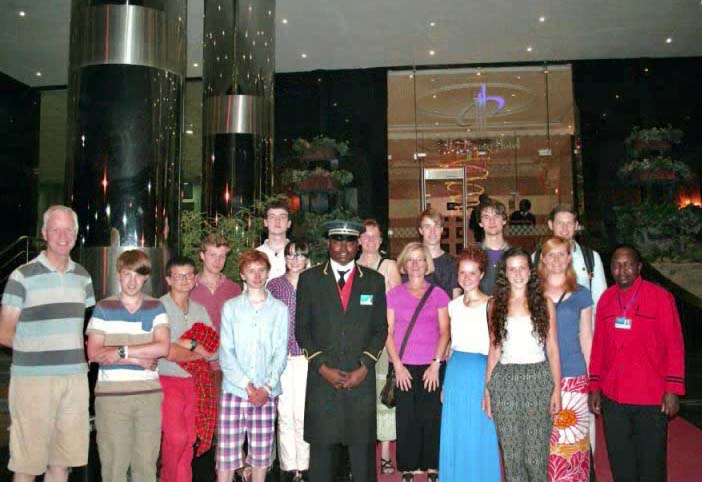 The team did their best to cope with the inconvenience 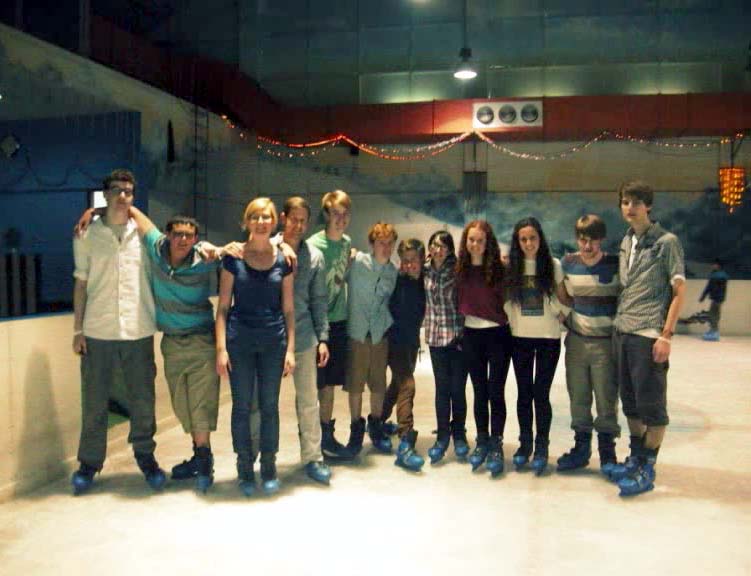 The team's original schedule did not include ice skating 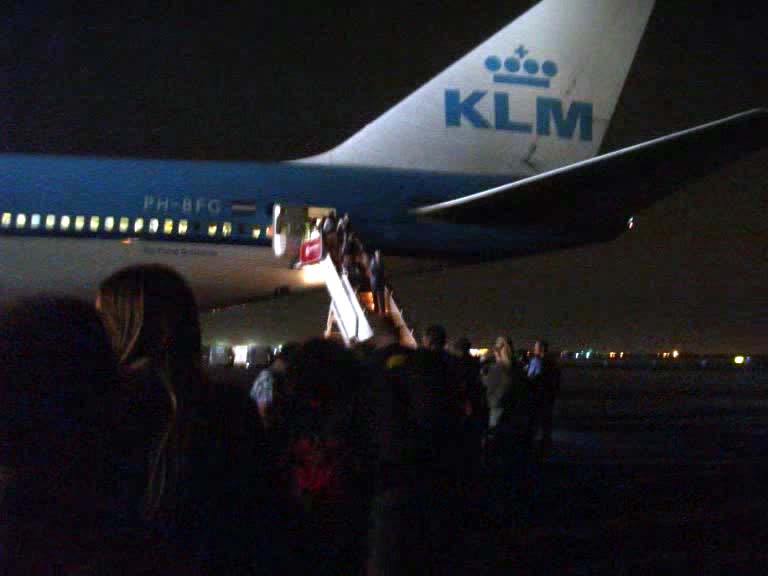 In the summer of 2013 a group of young people and a team of leaders from Christ Church visited East Africa for nearly 3 weeks.

In Kenya they spent most of their time in the rural west of the country, helping at a school and running children's and youth activities.

Their time in Tanzania included a visit to the Amani Children's Home and a short safari in the nearby National Park. Some of the team were also able to meet the child the Reloaded group have sponsored for the last 3 years.

Their return was unexpectedly delayed when Nairobi airport was closed for several days following a major fire. The airline put them up in a 5-star hotel... quite a contrast with some of the other places they stayed in.