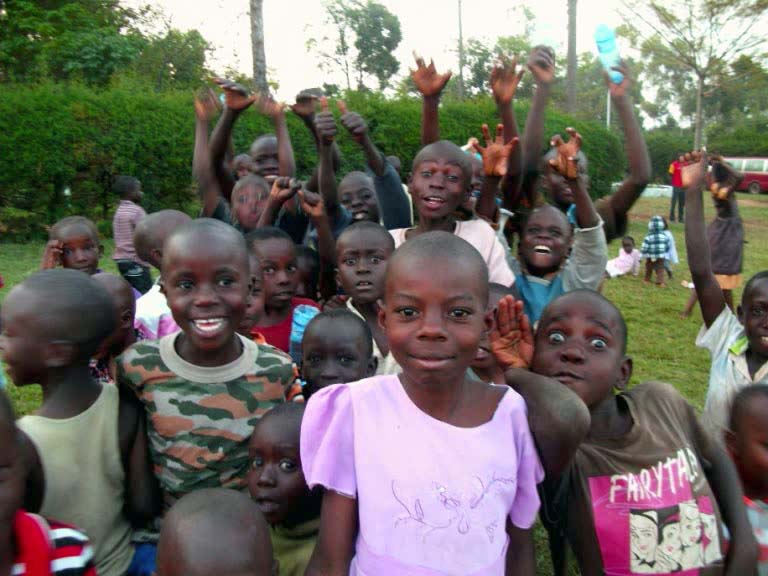 In summer 2013 a group of young people from Christ Church took part in a Youth Encounter trip to Kenya and Tanzania. In September 2015 an adult team from Christ Church is following in their footsteps to further develop our links with churches and other organisations in the area. For the team members this trip is an opportunity to:

The venture is very much in line with Christ Church’s values: living out God’s Word, being responsive to God and engaging in wider social and global issues.

When, where and what… We are building a link with the African Interior Church The team leaders are Allan and Cathie Bartlam and Peter and Bobbie Frere.

The bulk of the time will be spent in serving the school, kindergarten and church in rural, western Kenya in ways that help them, and that match our own gifts and interests where possible. In addition we plan to go on a one day safari in Nairobi National Park, visit Amani Children’s Home and a school in Tanzania, and see the elephants in Tarangire Park.

The team arrives in Nairobi on 11 September and returns from northern Tanzania two weeks later. Their suitcases will be a lot lighter on the return flight because they will leave behind a lot of books, toys and other equipment at the places they will visit. Background: The story so far… In the background is the former kindergarten building we are replacing

In the summer of 2013 a team of 10 young people and 5 leaders (including Allan and Cathie Bartlam) went on an encounter trip to rural western Kenya. They organised youth events after school and visited and served in a local primary school and kindergarten while Allan and Cathie led a training programme for local church leaders and pastors.

The team took out study books for the church leaders which have formed the basis of a small library for pastors at the African Interior Church headquarters in the area. They also took toys and equipment for the kindergarten and primary school. The trip was hosted and supported by Navigators Kenya staff members Chris Amulo and Andrew Sibairo who were brought up in the area.

The time in Tanzania included a day at Amani Children’s Home.

The link was renewed in summer 2014 when the Frere family went to Western Kenya, with Chris Amulo once again acting as host. They visited the primary school and kindergarten and attended a service at the headquarters of the African Interior Church. The Bishop was very positive about the partnership with Christ Church and appreciative of the books and teaching they had received the previous year.

The Frere family brought back with them a sense of God’s calling to raise the funds to rebuild a run-down kindergarten. Christ Church members gave their full support to this project and the building is due to be completed during the 2015 team’s visit. Find out more here.